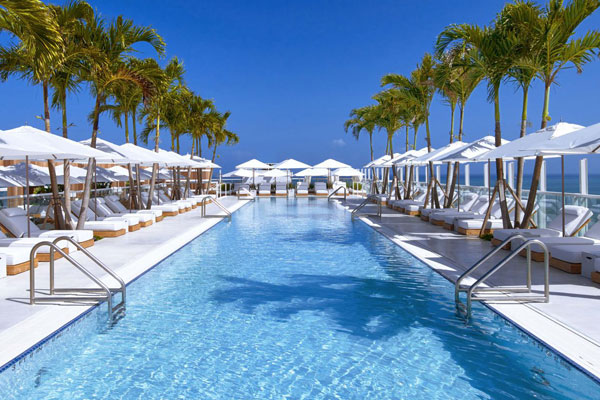 Average daily hotel rates hit record highs across the U.S., Europe and other major markets this year, and despite signs of a slowing global economy, hospitality’s robust pricing power is likely to extend into 2023.

According to Sean Hennessey, a clinical assistant professor at New York University’s Jonathan M. Tisch Center for Hospitality, several tailwinds are expected to not only sustain the hotel sector’s high rates but potentially drive them higher.

“Consumers could be paying slightly more next year,” predicted Hennessey. “We’ve seen that leisure travel demand has remained strong well past the Labor Day weekend, so there’s a bit of compression going on as leisure travelers fight for the same rooms that corporate travelers would otherwise be fighting for.”

Hennessey also cited upside around the fact that a number of international markets have opened up only recently, unleashing another wave of pent-up demand, as well as the broader trend of a preference by consumers to spend more on experiences like travel, instead of goods.

And although Hennessey acknowledges that a looming recession presents a potential threat, his outlook remains relatively rosy.

“I don’t believe we’re in a situation where it’s like 2008 and the economy is crumbling and hotels are unable to cope,” he said, adding that hotels continued to do brisk business even through a consumer-confidence dip through the late summer and early fall of this year.

“We’ve already seen a period of time where that confidence was weakening, but we didn’t see that same kind of deceleration in travel demand,” said Hennessey. “Demand remained pretty strong throughout that entire period. So my analysis is that we’re likely to continue to see that strong consumer travel demand next year, because, frankly, I don’t think we’ve fully completed the travel rebound.”

A sea change for resort fees?

That continuation of demand may translate into another year of record-high ADR, but 2023 may also be the year the U.S. hospitality industry is forced to cede one particularly contentious source of revenue: resort fees.

Pushback against resort fees and drip pricing is nothing new. But major players like Marriott International and Hilton have been subject to high-profile, fee-related lawsuits in recent years, and opposition has only escalated.

The White House put “junk fees” firmly in its crosshairs this fall. In a late October speech, President Biden said that the Federal Trade Commission had begun drafting a rule designed to crack down on what he described as “unfair and deceptive fees across all industries,” including resort fees. 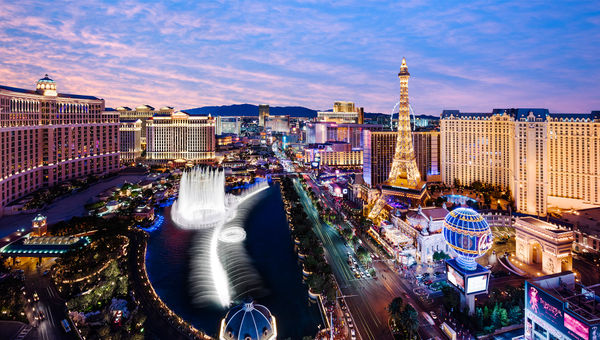 A curb on resort fees would have an outsized impact on destinations such as Las Vegas. Photo Credit: Las Vegas Convention and Visitors Authority

Biden was particularly critical of situations in which “you think you’re paying one price to book a hotel, [but] you only find out after checking out that there’s a ‘resort fee’ you never heard about that’s added to your bill.”

A 2017 FTC analysis on hotel resort fees reported that while just 7% of all U.S. hotels charge resort fees, U.S. consumers paid an estimated $2 billion in resort fees in 2015.

“There are tens of billions of dollars in other junk fees across the economy, and I’ve directed my administration to reduce or eliminate them,” Biden said.

While such efforts are likely to have an outsize impact on resort fee-heavy destinations like Las Vegas, Hennessey expects that the current strong pricing landscape will help soften the blow around any loss of fee revenue.

“I think if we continue to see the same kind of robust pricing recovery in the lodging sector moving forward, there will be less emphasis among hotels on maximizing fees,” said Hennessey. “Fees are generally [more critical] when consumers are cost conscious and hotels are seeing a weaker economic environment.”