2023 Italy Hotel Openings to Look Out For 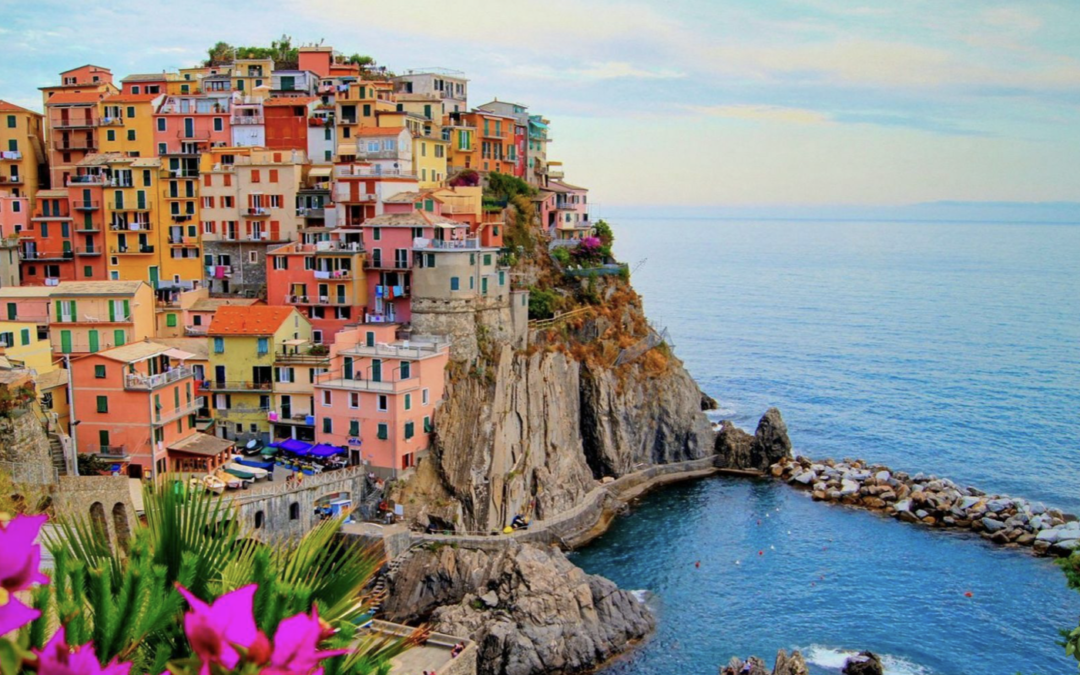 Watch out for these hot openings in Italy for 2023!

MAY 2023
Inspired by the imperial splendor of its setting, the design of the new Bulgari Hotel blends past and present.  Here the Roman heritage is impeccably expressed in every design detail. With 114 Suites, Spa, pool, gym, and library dedicated to the history of jewelry, the Hotel will be home to the magnificent Bulgari Suite, which looks out over the Mausoleum of Emperor Augustus, as well as Bulgari’s signature dining and drinks destinations: The Bulgari Bar and Il Ristorante – Niko Romito.

APRIL 2023 A truly historical building, an icon of “La Dolce Vita”, located in the heart of Via Veneto and built in 1900 originally to host ambassadors staying in Rome, before serving as the American Embassy Library in 1946. The hotel will feature 160 rooms and suites styled with intriguing warm tones, natural materials, combining neo-classical details with contemporary design, rendering the perfect relaxed atmosphere.

FEBRUARY 2023
As EDITION Hotels’ first Italian property, this luxury hotel will feature 93 rooms and suites, including two penthouses each with a private terrace, a signature restaurant with outdoor dining space, a Punch Room Bar and a Rooftop Terrace. Also a rooftop swimming pool is in the plans, a very spacious high-tech gym, and two treatment rooms. At the corner of modern luxury and history, and with its central location just a few steps from Via Veneto and Bernini’s Tritone Fountain in Piazza Barberini, the hotel is housed within a historical striking building designed by Cesare Pascoletti in collaboration with architect Marcello Piacentini, one of Italy’s most famed architects of Rationalism in the early 20.

MAY 2023
Inspired by the imperial splendor of its setting, the design of the new Bulgari Hotel blends past and present.  Here the Roman heritage is impeccably expressed in every design detail. With 114 Suites, Spa, pool, gym, and library dedicated to the history of jewelry, the Hotel will be home to the magnificent Bulgari Suite, which looks out over the Mausoleum of Emperor Augustus, as well as Bulgari’s signature dining and drinks destinations: The Bulgari Bar and Il Ristorante – Niko Romito.

SPRING | SUMMER 2023
Uniquely positioned at the heart of the city, overlooking via del Corso, steps from the Pantheon and Trevi Fountain and protected by the Roman municipality and UNESCO listed, this hotel will make the guests feel at home in an authentic, charming, and eclectic culture. The façade and monumental staircase have been restored to their original splendor. As part of Six Senses first community project, the hotel supported significant renovation work to revive the facade of San Marcello al Corso Church next door. The hotel hosts The BIVIUM Restaurant Café-Bar, the NOTOS Rooftop with panoramic views, and the Six Senses Spa which fuses the ancient art of Roman bathing with contemporary, high-tech biohacking therapies.

2023
In Via Veneto, strategically positioned in the heart of the Eternal City, a few steps from some of the most iconic places in Rome such as the wonderful park of Villa Borghese, Piazza Barberini, the Trevi Fountain and the Spanish Steps, Nobu Hotel and Ristorante Roma will give a new electrifying boost to the most famous of Roman roads. The structure will occupy two stately buildings dating back to the 19th century. Nobu Hotel and Restaurant Rome will have 122 rooms and suites, including a 500m² Nobu Suite, a splendid, planted terrace, large spaces for private events, a spa and fitness center and, of course, a Nobu restaurant. The hotel will also host an exclusive Club lounge for listening to sophisticated international music.

SPRING | SUMMER 2023
Starhotels enriches its “collection”; with the Hotel Gabrielli in Venice: a historic hotel dating back to 1856. The hotel stands out for its unique location and breathtaking views of the island of San Giorgio Maggiore and the basin of San Marco. The property will reopen as a 5-star luxury hotel, a new point of reference in the lagoon city.

SPRING | SUMMER 2023
The new hotel of the Evok Collection group will open in 2023 in Venice in the former headquarters of the Chamber of Commerce, in Calle Larga XXII Marzo. It will be a new 5-star luxury hotel with 43 rooms and a starred restaurant which will also redevelop the area through a series of urbanization charges. The Art Nouveau Palazzo del Commercio, designed in the 1920s by architects and engineers of the caliber of Camillo Puglisi Allegra and Giorgio Silvio Coen, is the first in reinforced concrete in the historic city. Completed in 1926, it was appreciated and considered avant-garde also for its interiors, distributed over several floors and designed by prestigious artists and craftsmen.

JUNE 2023
In the heart of the Amalfi Coast, set on an uncontaminated promontory overlooking the sea, a new history of hospitality comes to life. An ambitious project in which the Furore Grand Hotel dialogues, through its terraces and gardens, with the nature that surrounds it by being enveloped by the wild charm of the Mediterranean coast. A bright and elegant room, a terrace overlooking the sea, a lounge area with a refined atmosphere and a pool bar where you can enjoy the evocative sunsets of the Divine Coast. The SPA area of the Furore Grand Hotel interprets well-being in all its declination. Indoor heated swimming pool and jacuzzi, sauna, steam room, emotional shower and both individual and couple wellness programs. Outdoors a 1,000 square meter Infinity Pool with heated salt water, solarium, Kneipp circuit, heated pools and various stations dedicated to Yoga, Pilates, meditation and massages.

SPRING | SUMMER 2023
Capri’s first hotel, built in 1822, is currently being transformed into an elegant and exclusive 50-room-and-suite hotel. Located mere steps from the famous Piazzetta, it will comprise a rooftop restaurant and bar, its own beach club, a newly built pool deck, a spa and a high-fashion boutique. Hotel La Palma will be Oetker Collection’s reimagined incarnation of Capri’s original hotel that has long hosted a collective of notable artists, poets, writers and musicians from all over the world, and will once again be at the epicentre of the social scene on the island.